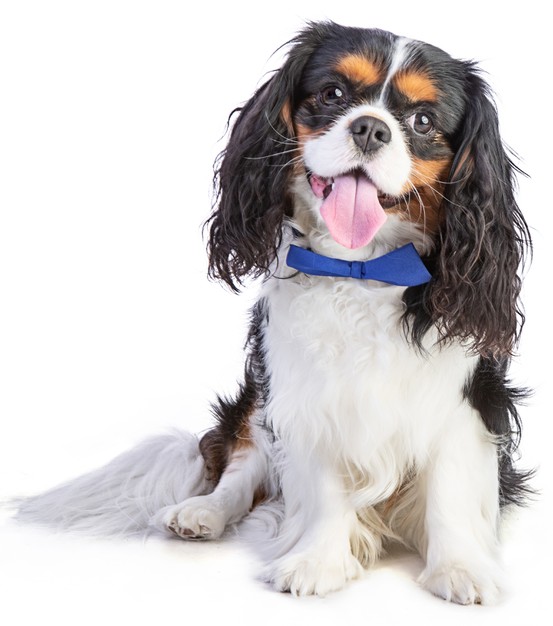 Toy dogs, Cavalier King Charles Spaniels are true spaniel at heart. They are gundogs to accompany hunter in fields besides their admiration in family as comprehensive loving, gentle and sweet house pet. The breed holds uniqueness in making bonds with family and relation with other pets while amiable, quite well going with strangers too. Alert by sight as well as scent, they tend to explore, chase and curled in laps of any one of the family. It is a small breed of spaniel, often the same size as stripling dogs of other spaniels.

Slightly longer than tall but moderate in bone density, the build suits a great for working spaniel comparatively small in size. The elegant, stylish but free gait of this beautiful dog is full of charm and dignity. Good hold and grasp besides reach and drive with extended stamina in relation to their size proved them all situational companions. The coat is again of an average length with silky, slightly wavy or straight. Long feathering on legs and a smooth undocked tail is yet another distinction of this breed, all these elements results in soft and sweet attracting expression. Tri-color (black/white/tan), Blenheim, Black, Tan and Ruby are some available colors for this breed.

Cross-bred from Pugs and King Charles spaniel, a smaller version was developed in late 1600s century that was distinguished as Cavalier King Charles Spaniel later. The spaniels resembling White King Charles were seen with John Churchill, the 1st Duke of Marlborough during hunt, in the beginning of 18th century. The dog was admired evenly able to keep up with a trotting horse. First Cavalier club was formed in 1928 and standard was established in relation with “Ann’s Son”, a dog owned by Mostyn Walker with consideration of Kennel Club. Equally affected by World War-II, this breed also faced extinction; as a result only six dogs could be found after the war which is the ancestors of current Cavaliers. With a moderate growth the number of dogs increases to a sufficient level, eventually recognized by Kennel Club in 1945. First introduction of dog to USA happened during 1956, an American Cavalier King Charles variant was developed in year 1994, final recognition by AKC awarded in 1997 for Cavaliers as toy group.

Eager to please, playful and affectionate, Cavaliers are love-bonded family companions. Remarkably gentle to children, other pets including dogs, never shy even with much larger dogs while socializing, willingly ready to adopt any environment but with family. They can get along a wider variety of dog breeds at home as long as the other dogs are trained for housekeep.

Indoors, the dog behaves very well with members of all age groups in the house, although curious by nature, still playful and very cordial to strangers. Romping with Adults, cuddling with younger and respectful to olds make them best suited dog breed for families.

A little demanding during housetrain, they are moderately intelligent. The sporting dogs, Cavaliers are lively, tends to chase every moving objects including vehicles. Acceptance to strangers results in a poor watchdog or guard, same application should not be trusted, further hunting drive may tempt to chase and hunt small birds, however no problem with non-canine pets.

Wagging its tail is the symbol of loyalty and trust, they only obey what is told. Reward based training is the soul of attraction towards puppy. Exercise is must but to a little extant, this breed is not advised for kennel livings. Separation of a family-bonded dog is always felt to both sides, separation anxiety may bring non-appreciated temperaments in them, always let the dog be touched, keep in fenced yard or on Leash when away.

To effectively housetrain, adopt the breed in puppyhood and introduce all possible animals besides all other society factors. They own eyesight and sense of smell to be used in short hunts in open fields. They had best in competitive obedience shows.

Seek for reputed and trusted breeders to get healthy puppies, ensure puppies are clinically checked and are disease free. 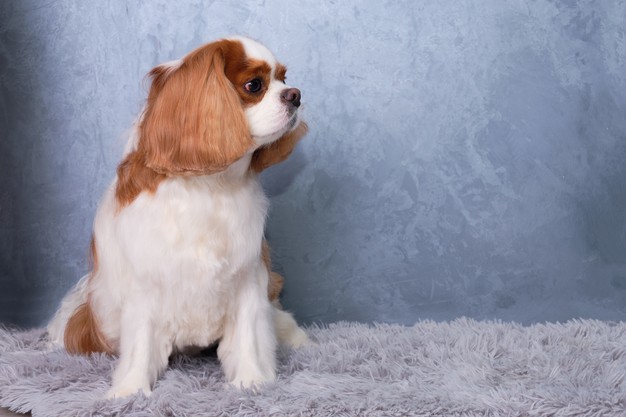