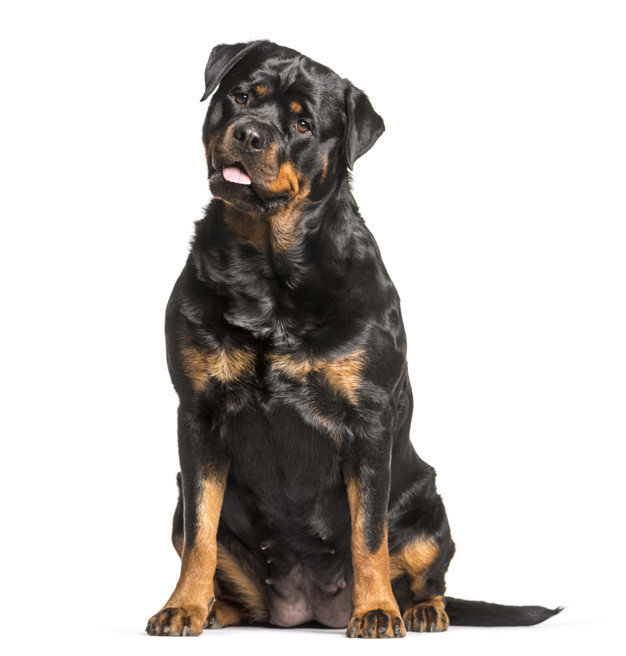 The guardian of the family against any intrusion with zeal and zest is the trait of this guard Rottweiler. They are extremely committed companion of the family. They do not ignore even a tiny aspect of the safety and security toward their family members. They are loyal and devoted to family. They are curious and inquiring to strangers, extremely watchful and protective, they would not only caution the master when any threat is suspected but can engage in fight also to neutralize it. They may herd the children to bring them to safe place before any vigorous activity.

Rottweiler dogs are sturdy build rectangular proportioned energetic dog which is a little longer in length than in height. The body structure is heavy boned with powerful muscle and dense substantial physique. Great stamina to drive cattle throughout the day, Rottweiler is not ignorant in its duty of herding. The powerful and elegant gait of the dog is full of confidence, signifies good drive and approach. The coat of Rottweiler is dense and straight but moderately rough; collectively expression projects a keen, alert responsive and confident investigator.

The origin of the Rottweiler is quite doubtful, the breed is supposed to be settled from Italian Mastiff dogs. This dog was brought to Europe by Romans while herding their flocks during invasion of Europe. Native farmers used this breed as a herding dog, a guard of cattle, flock driver, watchdog, messenger, draught dog and detective police dog in addition to family and trip companion. The breed is rooted with a town Rottweiler in the estate of Wurttemberg of Germany, the breed is named after this town. The breed served the farmers in befitting manner, however dog became very rare till 1800s, thereafter the breeders from Stuttgart started revival and breed protection program to support the Rottweiler. As a result of above, the strength of Rottweiler dog increased sharply by the start of 20th century. In 1907, a Deutscher Rottweiler Klub (DRK) and Suddeutscher Rottweiler Klub were formed. Later these club were integrated to a single club naming International Rottweiler Klub (IRK). This breed was recognized by American Kennel Club in 1931. The current applications of dog includes herding, guardian, work dog, competitive obedience, assistant of blinds and police works.

The Rottweiler is forceful, steady and intelligent dog. It is a consistent watchdog for its owner and all its belongings including flocks, crops, family and property. They are protective and watchful to house, its surroundings and even interests of the owners. The behavior of these devoted dogs is tremendous and affectionate towards owner’s family, caring and gentle towards children and harmless to other animals.

Outdoors, the dog is a pack of energy, stamina and confidence. Rottweiler dog are capable of driving cattle and herding throughout the day. They are vigorous defender to flock and can fight till bloodshed with any wild animal when on attack to flock. They are fearless and have no hesitation in reaction against larger game even. They are not merely reserved to strangers but hard aggressive to them when they prove unfriendly. They can get along with other animals extremely well, however will dominate others.

They behave civilized inside the house, children are cared about, adults are respected and olds are served by this breed. They know when and how much to bark. Further male dogs could get aggressive to other male dogs, sterilization can suppress this trend. The Rottweiler dogs need affection and kindness in reward. To housetrain and socialize the dog, a strong owner is needed. Poor handler would not be able to control the dog. Introduce all possible animals to Rottweiler during its puppyhood. Keep exercise requirements fulfilled to avoid any negative temperament.

The dogs are dominating natured and need strong owners, weak owners are not suited with this dog. 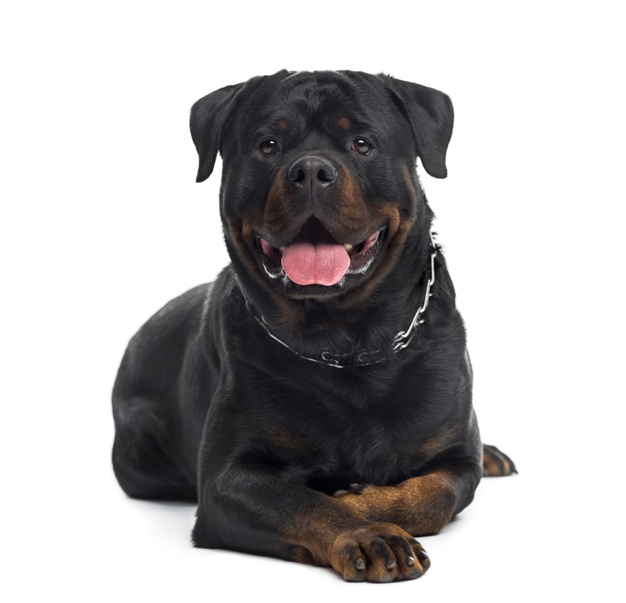 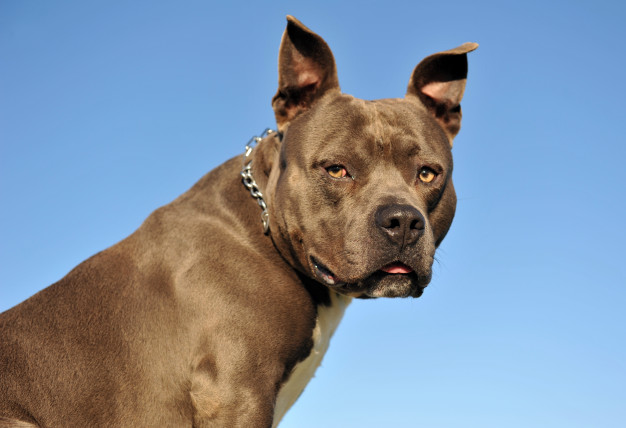 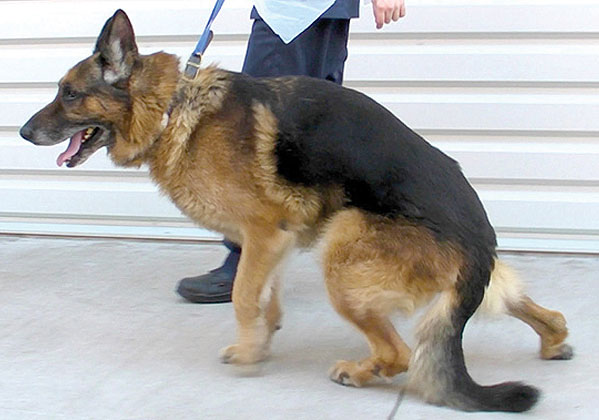 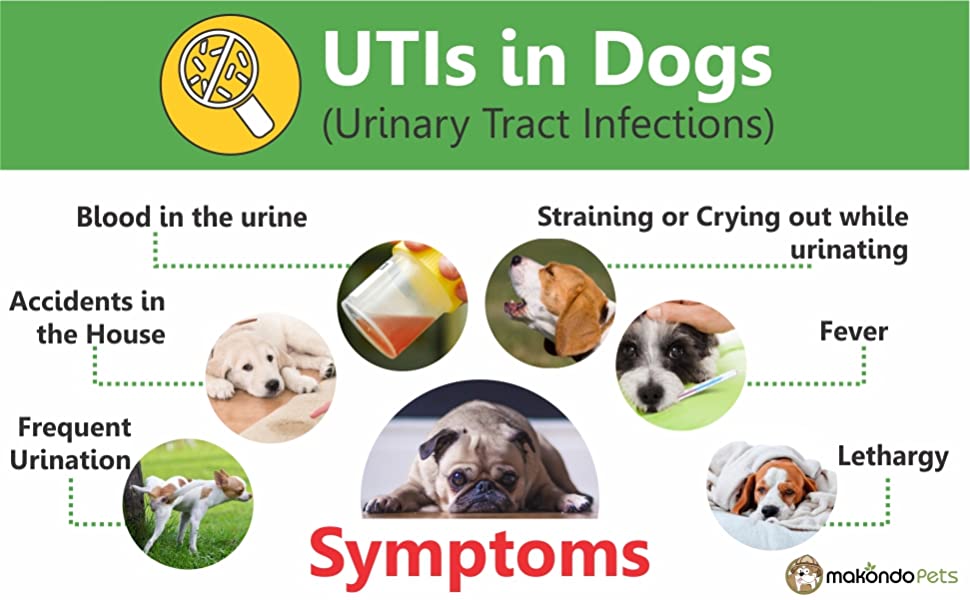 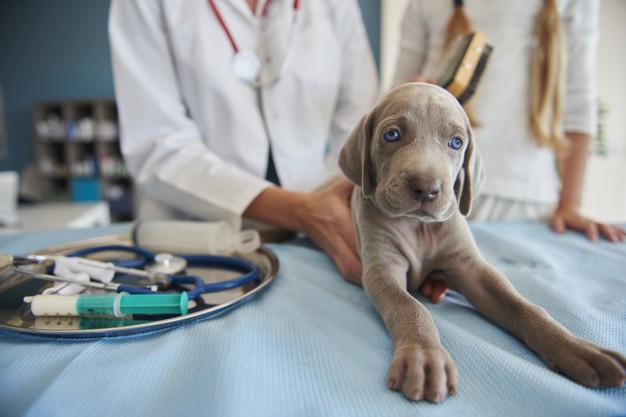 Veterinarian Near Me: Bad Vets and How to Avoid Them