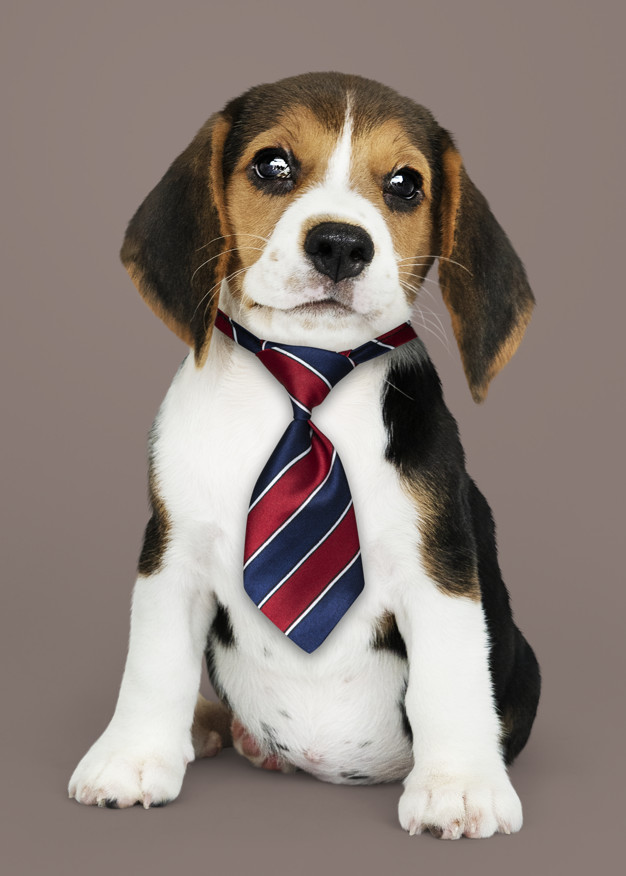 A hunter by instinct, Beagle is popular for its companion-ability, loyalty and affection, highly attractive by its cleanliness, easy to groom coat with a variety of color textures besides its physical strength and agility. Its happy mindset results in hand-shaking and building friendships, gentle and caring towards its family children and pets. With a foxhound look, this dog ranks on tops in attractive lists. Quite easygoing, submissive and willful this breed is averagely difficult to train. This breed behaves cooperatively to other dogs, clownish but curious to strangers, usually adopt barking and digging when detached from family, they are not useful watchdogs.

Sometimes called the miniature version of foxhound due to its sturdy built, the Beagle is supported by its moderate size but peak stamina for hunt, explore and survey surroundings. The build is right squared with fairly long skull. Ears hanging down and are wider; whereas, the tail carried high but slightly bent to curl over the back. It’s closed to body, clean, smooth and short but dense coat is available in a variety of colors. The uniqueness of bay during hunt is yet another distinction of the breed. It’s easygoing and standing and arrogant stride is great.

The English gentlemen used packs of hounds to satisfy their desire of hunt; the activity was at its peak during 1500s era. Larger dogs were used to hunt deer whereas small hounds chased the rabbits at fields. Probably, The Beagle was named after a French terminology be’geule, which is explained as “the sound of baying a dog while at hunt” and had locked-on the target. The early use of Beagle was hunting hares and rabbits; the history is much fuller after 16th century depicting the use of dog as family companion and children friendly. During 1642, the Beagles were initially seen in the United States. In 19th century, the dog got popularity in shows and dog competitions. It further got fame as scent tracker and hold prominent position even today.

Beagles are pack hunters, always eager to get connected either with fellow dogs or human, best among children with caring and gentle traits. High tolerance but adventurous this breed is independent, barks and howls in its idle times. They make cheerful use of time with naughty tricks and amusement in both house environments and farmyards.

They love to walk in public, new introductions and please to romp with everyone. Getting along in confined spaces is the matter of exercise, ample business will result stimulation of dog’s mental and physical organs. The dog is good in average climatic conditions; shelter for extreme warm and cold season is immense demand. Already scent detector, Beagle could find food in house, tables, drawers, even garbage; they tend to steel food stuff.

Generally touched with human master, the breed is eager to learn new things; however some puppies tend to be stubborn, moderately tough in handling but will be motivated by reward based training. Strong scent discovering drive tempts them to chase for their interests, a fenced yard would contain the dog from wandering in exploring odd smells otherwise keep in leash. Small cats should not be trusted with Beagles similar to other non-canine pets. Alike all dog breeds; Beagles should be adapted in early age to effect valid socialization and housekeeping. 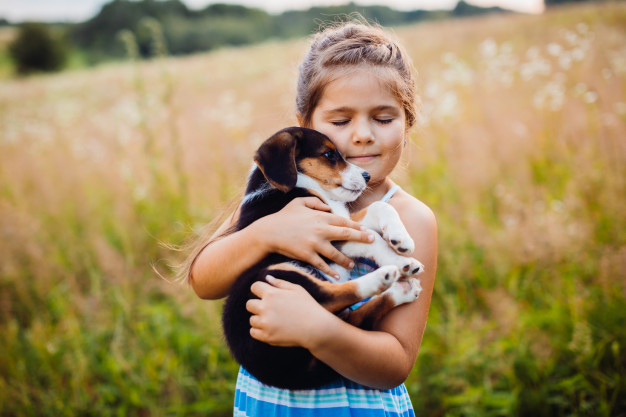